I did have another post planned for today but, due to some forgetting, incompletion and general words in the air, I think I’ll put it off until next week.

So what’s going to happen instead?

I’m really getting into things with FRACTURED DAWN now. The main page for the blog is looking better (though I can’t wait until I have a proper webpage for it) and I have a decent looking logo design now. It can only grow as each episode adds more characters and expands the world.

If you haven’t had a chance to check it out yet then go here for the first episodes and see what you think. And let me know here on the blog or over on Twitter. Feedback could be helpful at this early stage. 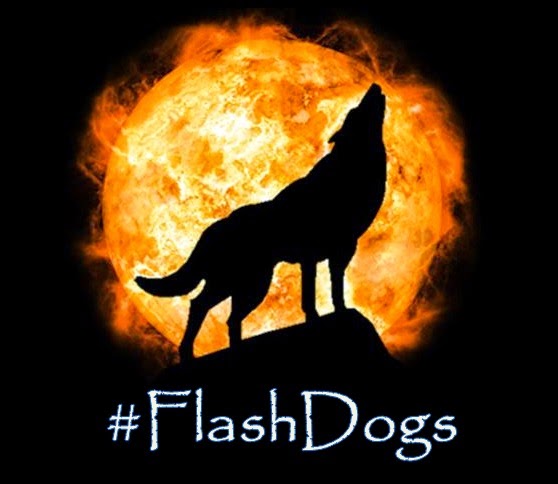 I’m also getting stuck into my contributions to the next FlashDog anthology. It’s still early, deep within the planning stages, but something is there (actually four somethings are there).

Of course, being the pessimistic fellow that I am, I’m starting to feel that ‘second album’ pressure. The last anthology was good, really good. But this one has the potential to be a hell of a lot better. So I don’t want to be the one that has their name on a real stinker of a story. Or, worse still, it’s excluded because it’s so bad. I’m hoping I honour my inclusion, because I damn well want to be invited back to the next party.

And talking of Flash Fiction, I kinda messed up over the Easter holidays and completely forgot to post my entries from last week. So instead of doing a separate post when I’m four days late, it makes sense to lay them below.

It’s the eleventh ‘Chris And Mike vs’ story and this week I went for action. The alley and the look on the kids face immediately brought to mind those on foot chases from movies and I just went with it. But Chris and Mike don’t run away like little girls, do they? 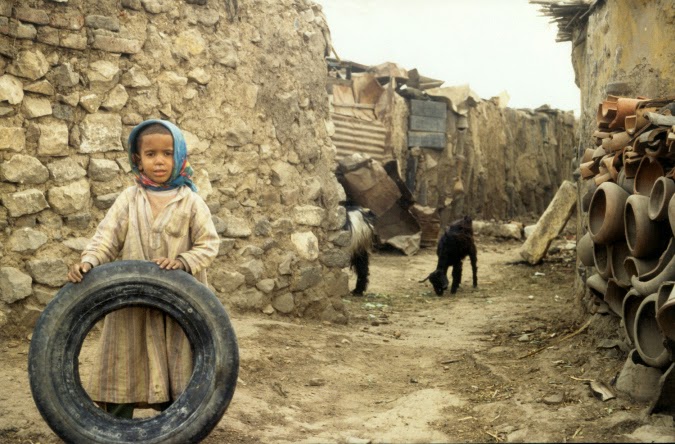 CHRIS AND MIKE vs THE SCOURGE OF THE NILE

The creature’s roar pursued Mike and Chris down an alleyway. They rounded a corner, narrowly missing two goats and a small boy. Mike scooped the boy up without breaking stride. They ran on, zigging and zagging, as the jaws of death closed in behind.

Once clear of the village, Chris turned and held out a golden amulet, one which channeled the suns energy directly at the creature’s chest.

Eventually the villagers emerged from their homes, cheering. Mike put the boy down and picked a few chunks of meat from his hair.

I struggled a little with this one but not the same way as usual. I came up with an idea pretty quickly, only I wasn’t too happy with it. Unfortunately, I couldn’t get away from it as I spent the morning searching for other characters in different situations. As the clock ticked away I conceded and got to work on the piece I entered. I think it’s better than I expected but not one of my best.

A lot of people mentioned it had an Indiana Jones vibe. However, the inspiration came from the opening scene to The Fifth Element. 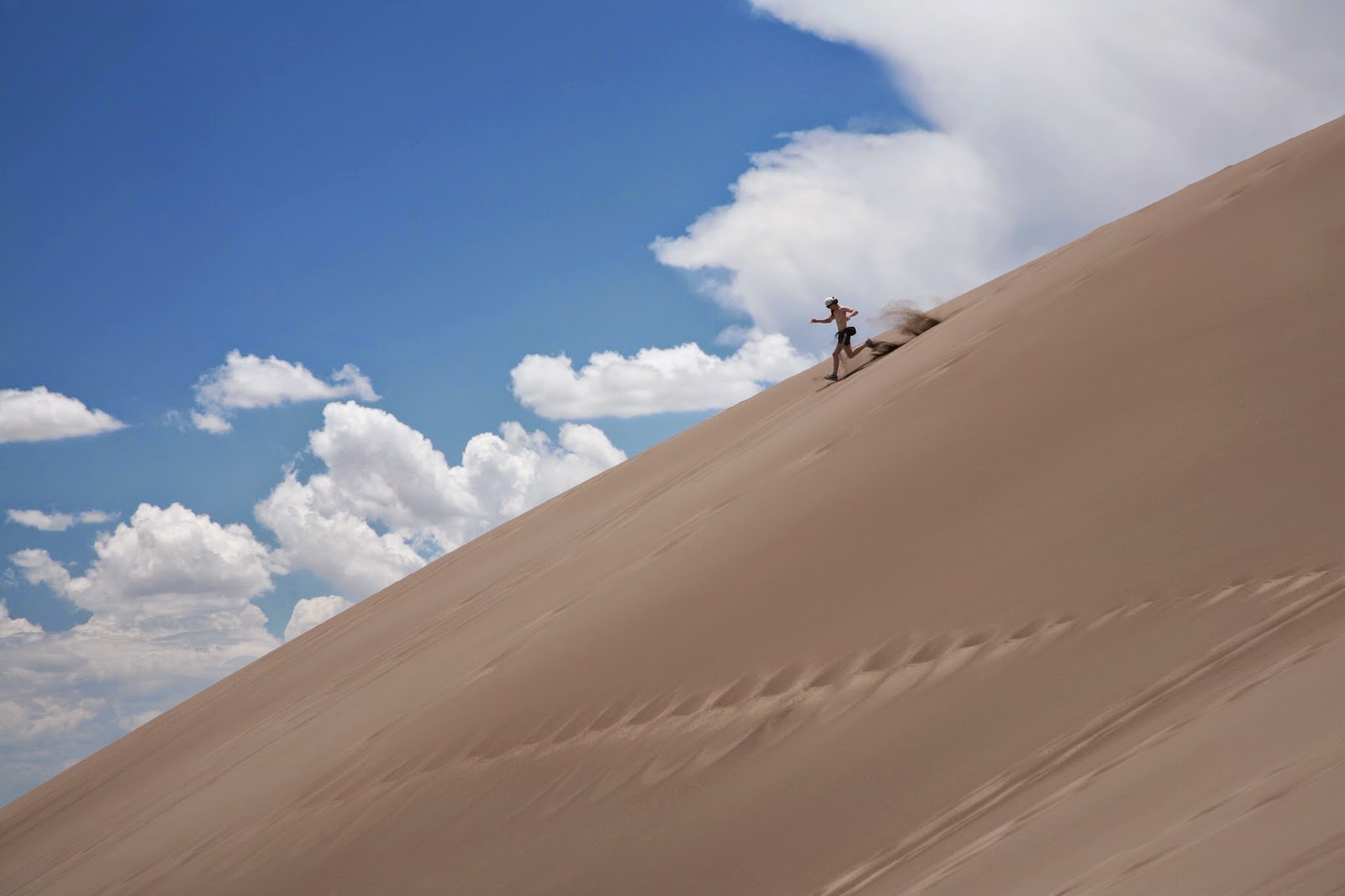 MISREAD
Why didn’t he listen to me?

The stupid, drunk fool. A teacher too afraid to listen to his student, too obsessed with making a name for himself. And what did it get him?

“Don’t be silly,” he’d said. “The symbol above the door pertains to life eternal. Don’t you understand? This is what man has been searching for? This temple is the key to immortality. It is a gift from God.”

But he didn’t see the symbol above it. The rock face was a little damaged and it was hard to read but it was there. I could make it out but I was always good at reading the language. That’s why the Professor hired me.

So why didn’t he listen?

The symbol above meant harvest; ‘To Harvest Life Forever’.  And that’s what’s going to happen now because that idiot ignored me and opened the doors. Now he’s dead and the whole of the world will suffer.

All I can do now is run. Run through the desert. Run back to civilization. All I can do is warn people.

Because I saw what came out of that temple and it was not a gift from God.
Oh God, why didn’t he listen to me?

Another week without an entry at the Hourglass but I have a good excuse. I was lucky enough to jusge again and I enjoyed it more than the last time. Of course, this might be because it was a bank holiday, my wife took my son out for the morning and I had a nice, chilled Easter egg to keep me company.

There were some great stories on offer and I got to experience that eureka moment when I found the winner. As soon as I finished it, there was no doubt in my mind. You can check out Voima’s fantastic story here.

And that’s it, another short post. Hopefully I can get some better stuff prepared for the next few weeks while I hunker down with my current projects.

Don’t forget, if you fancy giving Flash Fiction a go then head on over to any of the sites (links on the main blog page) and see where it takes you.