Well, we’re a quarter of the way through 2015 and things are going quite well.

I’m already enjoying a massive improvement over previous years when it comes to writing. I’m doing more, planning more and enjoying it a hell of a lot.

I started the year with five projects planned. Here’s how I’m doing.

While my zombie short story CONDOLENCE didn’t win last year, I got another chance thanks to SFX once again running their Writing Dead contest. The rules this time round had a few extra twists with Christmas lights and a Santa zombie being required.

I took some time and struggled to find something I was happy with for just 1500 words. It wasn’t until the last minute that a character popped into my head almost fully formed and told his story in a world of zombies and no Christmas. That story is HUMBUG and while it also didn’t secure a win, I’m still very proud of my writing and have now added it to the links on the right. Feel free to click on the cover and pop over to Wattpad to check it out. And if you got a spare couple of minute then please let me know what you think.

FRACTURED DAWN is coming along nicely. There will be another episode coming this Friday and our main character finally gets a name (I’m not enjoying typing ‘the man from the beach’ over and over again).

I’m also planning on adding some more details to the front page (outline, character details etc) as well as working on an image to represent the project so that I don’t have to keep using the Skyrim picture above (even though it is the greatest game ever made!).

I’m still working off of the first draft I produced during NaNoWriMo last November and am enjoying being able to dig deeper and fill in more detail. While writing the upcoming episode 5 I took a seventeen page chunk of the draft and managed to plan out the next ten episodes. If I stick to the plan then just that should take me to August 7th.

I’d like to say thanks to a couple of friends who have been very supportive of this project since it began a month ago. I’ve had a few kind messages as well as people asking when the next one is out and what’s going to happen next. It’s all very encouraging.

And a big thanks to my two proof readers (Mrs C and Miss J). They take care of spelling and ask questions where needed. Couldn’t do this without you both. 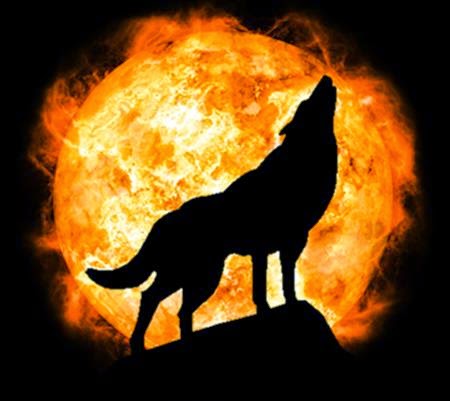 A great piece of news is that there will be another FlashDogs anthology later this year. I was over the moon last year when I was invited to be a part of that first collection. It was something special to be able to hold a book in my hands that contained something I’d written. To the FlashDogs who organised it I will be forever grateful.

And while that whole project was great, this one is going to be even better. I won’t go into details just yet but it’s already shaping up to be last year’s anthology on steroids.

Fellow FlashDogs are already busy creating new worlds and new characters. While I’ve been quite busy lately I’m hoping to utilise the upcoming four-day-weekend and get stuck into a couple of the ideas I’ve been mulling over.

When I started this whole ‘taking writing more seriously thing’ last year I couldn’t have imagined the twists and turns it could have taken. But, for where I’ve ended up so far, I wouldn’t change a thing. 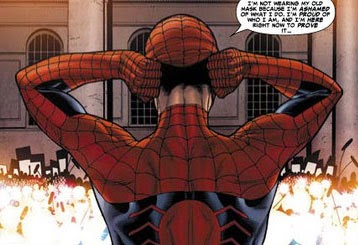 This is something I started a month or so ago. I mentioned a while ago that I was given a Moleskine notebook for Christmas. Well, currently, within its pages is a small project that is coming along nicely and hopefully something I can get out into the world before we all sit down in nine months’ time to eat turkey and exchange gifts.

Once the anthology is completed and out there this will be my priority. 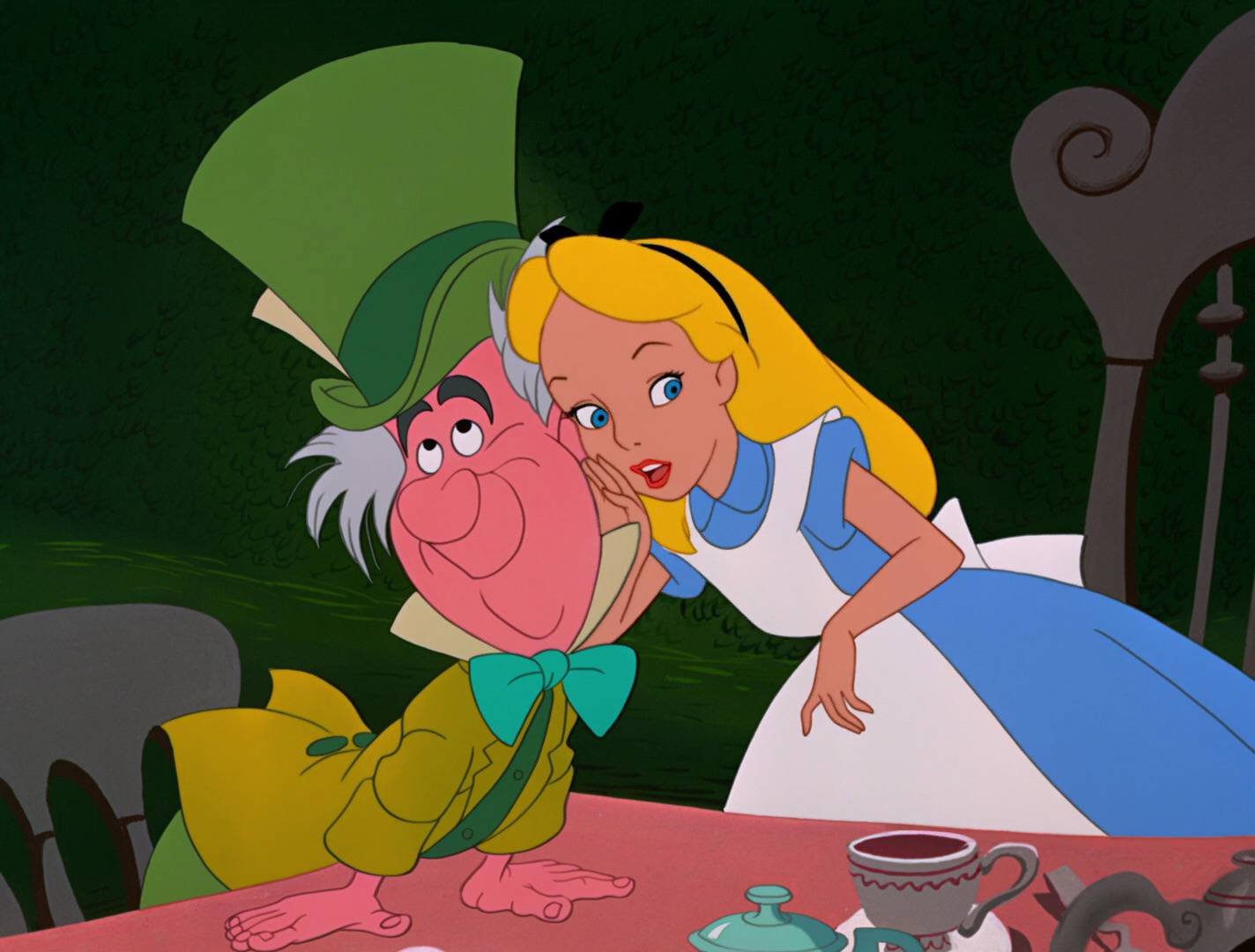 PROJECT 5 – AN EVEN MORE SECRET TALE

I finally started prep work for this project last week. I’ve outlined the plot and drawn up all the characters but that’s all right now. I have a sketchbook because I’m hoping this will be less words and more pictures. It’s one story that I don’t want to rush and I only hope I can do it justice.

And that’s it. One project down and four to be getting on with. Of course that’s not counting my plans to do something for July’s CampNaNoWriMo or Novembers NaNoWriMo.

And there’s the fantastic weekly Flash Fiction contests to be carrying on with; Chris and Mike vs The World episodes don’t write themselves, you know.

Have a good Easter and may all you writers find time to write.