With BRISK WORLDS out there earning it's keep, it's time to look at what's next for Channel 79 Books.

As I've mentioned several (like, a million!) times, I've started a lot of projects. And over the years I've wanted them all to be 'the one'. Well my collection of Flash Fiction ended up being the first one out the door, and while I'm proud of it and all that it has taught me about the process, it's time to get on with something a little grander.

Unintentionally following Craig Anderson's process with his LUCKY BEGGAR trilogy (check it out here), I'm in the process of finishing up the RAGE HARD trilogy; three novellas that follow Benjamin Brown as he discovers strange powers that turn his life upside-down. 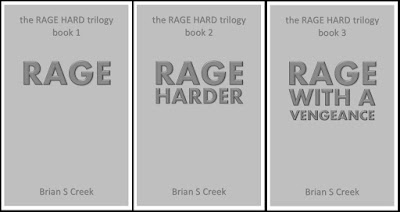 The project really got started Christmas 2016 when I received a diary as a present. I've never really used one to write anything down before and wasn't sure what I was going to do with it. But then I had the idea of recording a characters thoughts and feelings instead. I browsed my notebooks and discovered Benjamin's story would work pretty good in journal form.

It went well for a few weeks but it became a struggle to write every day. Sometimes Ben didn't have anything to say. Sometimes real life blocked out the imaginary one. Then a day or two turned into a week or two, and the project fell by the wayside (a common theme with me, I hear the audience shout).

Thankfully it wasn't dead; it was just changing. 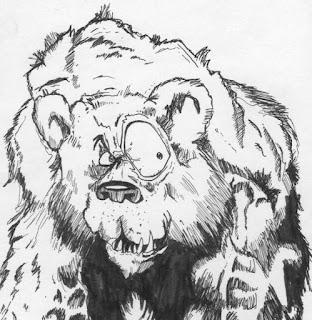 The next step in the project's journey was a boring train journey where I'd not brought a book to read. I opened my phone and decided to start a Google Doc story to occupy myself. Benjamin's story waved it's hands and grabbed my attention so I started writing down what I could remember from the diary.

Slowly at first, but picking up pace as it went, Benjamin's story grew and grew until I had a pretty decent 25,000 word first draft done. But when I reached the ending, I didn't feel like the story was really finished. Questions were unanswered and Benjamin had another tale to tell.

Or two, as it turned out. 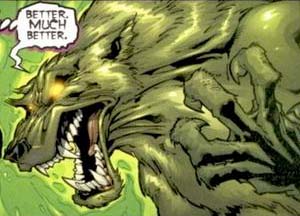 I was half way into book 2, when I saw the bigger picture. I stopped with half the second novella done and went back to book 1, working away at setting more stuff up and laying the trail for books 2 and 3. Then I opened up a blank spreadsheet (I love spreadsheets!) and planned a trilogy.

It sounds messy with starts and restarts, but it's grown quite organically and changed where and when it's needed to. I'm quite proud of the story as a whole. I thought at one stage to make it a single, novel length book, but it does make more sense as three parts to the overall tale, and you'll see this once all three are released.

I hope to get the books all done before I begin releasing the trilogy, perhaps a month or so apart. I want to keep them fresh and have readers eager for the next and not forgetting about them. 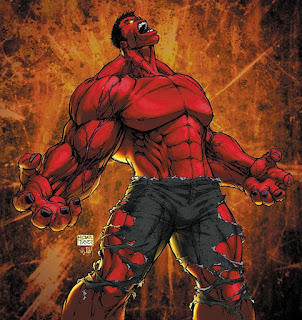 So, with 2017 coming to a close, this is what I'm looking forward to in 2018. I always said that I needed that first project out of the way, the hurdle cleared, the wall smashed through, and then the next project and the next would become a little easier.

Well it feels like that. And I have a plan for the year, which is also good. Instead of 'have a book out before the end of the year', it's now become 'have project one done in first half and project two done in second half'. A production line.

Channel 79 Books is under way.

How about you guys? Are you planning to wing it for next year, or do you have specific projects set for specific release dates already? As always, let me know how you're doing in the comments below or on twitter (@BrianSCreek).